2.2017
A campaign for Tel Aviv University was launched with a description ​​of the work in our lab (in Hebrew):
https://www.tau.ac.il/fish-yoni-belmaker
​ 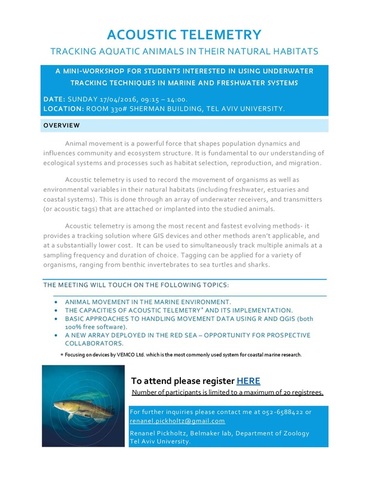 4.2016
Renanel organized and led an ACOUSTIC TELEMETRY workshop. It was very successful and attended by over 20 scientists.

A TV program on  the state on the Israeli oceans (in Hebrew):
http://reshet.tv/item/news/the-system/season-02/episodes/closing-the-sea/? 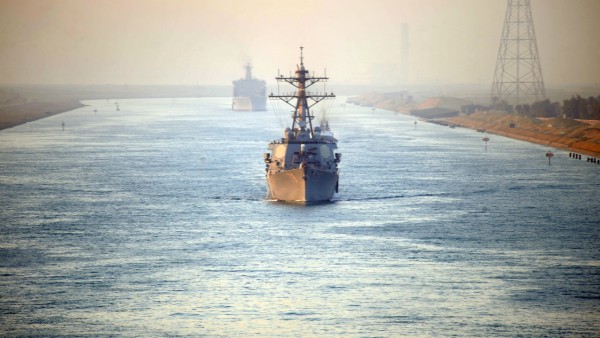 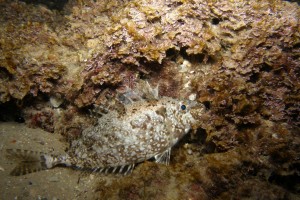 6.2015
An article describing Renanel's study on understanding the effects of invasive Rabbitfishes (in Hebrew)

6.2015
Article from Haaretz on how  species invasions are transforming the Eastern Mediterranean.

11.2014
Workshop: Marine Bioinvasion in the Mediterranean: toward large scale studies

An international workshop  on marine bioinvasions was organized by Noa Shenkar.
The entire lab actively participated in all its aspects.
Read more about this workshop and the resulting recommendations in the popular media:

Marine reserves that protect regions of high species richness do not necessarily overlap with areas where species are vulnerable to extinction.

5.11.2013
News clip from The Marker discussing the controversy surrounding fish trawling in the Mediterranean

Here is a youtube video (in Hebrew) summarizing a media workshop in which Yoni participated. The workshop was organized by the Israel Society for Ecology and Environmental studies (www.isees.org.il), with the aim of facilitating communication between scientists and the public .

10.3.2013
Lev Fishelson, one of the the founder's of Israeli marine zoology, had his 90th birthday. Mazal Tov!

8.1.2013
Fish catch in the eastern Mediterranean is already largely composed of alien species.  How will this change with global warming?
The marine environment in the eastern Mediterranean is undergoing an unparalleled transformation, as a flood of alien species have entered from the Red Sea following the opening of the Suez Canal.  In a study to be published in Global Change Biology we show that alien species occupy higher maximum temperatures in their Indo Pacific native ranges. Thus, contrary to predictions of an accelerating number of aliens following increased water temperatures, hotter summers in this region may prevent the establishment of potential alien species. 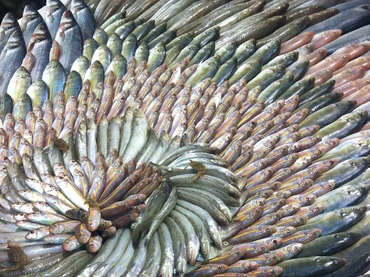